I love cabbage trees - Ti kouka, in Maori.
It is said that Maori believed when ti kouka flowered profusely it was the sign of a hot summer, or drought. 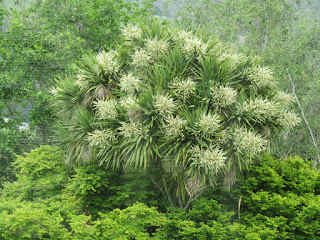 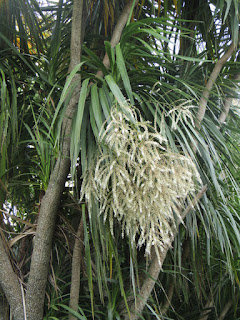 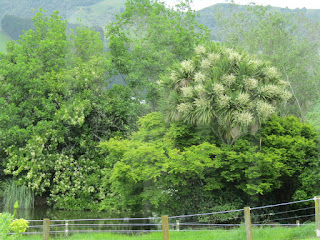 Whatever the cause they are particularly showy this year. They grow all over New Zealand and love swampy ground. 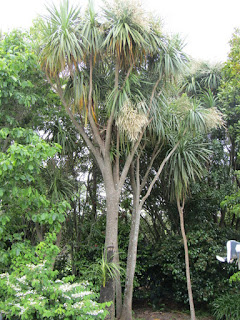 Below are some facts from a Dept. of Conservation article:- 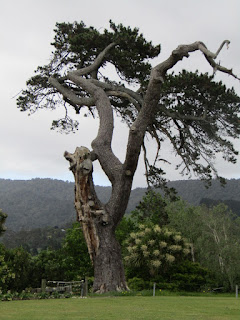 Beautiful and useful too!
I'm writing this post because I can't resist taking photos and these beautiful trees were in my sights lately. Just want to share a few photos with you.
Posted by Jen Yates at 20:59 No comments:

Are you good at keeping promises? I like to think I am, but when the promises are to myself - about writing a regular blog - I seem to lack dependability.
It's a wonder I haven't 'unfriended' myself, I'm so slack.
Trouble is, there are many things I'm meant to be doing towards my writing career, but the only thing I actually want to do is lose myself in writing my character's stories.
Everything else is a chore and I've always had difficulties with chores!
But here's what's distracting me from the things I should be doing.

My next writing project, 'The Stannesford Chronicles' is a series of 10 books (so far!) and an opening novella, all set in Regency era England, and it goes without saying, they will be sexy. 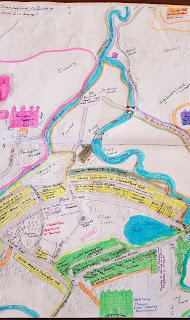 I have created a village and here is part of it. I'm no artist, but it certainly helps to keep track of who lives where and what route they would take to get elsewhere.

I've done a lot of characterization for the 22 main characters as well as a few other important ones who figure in several of the books. I hope they will stay in character and not go off causing mayhem where none is required.
But - they also need to be ready to step up to the mark when I need a villain or a helping hand somewhere. The businesses etc in the village are named and so are their proprietors.
Timelines for each of the characters are important too, as some events will affect all, so it matters how old they were at the time and what beliefs they have built around those events.
One, in particular, the death of Lady Liberty, has a wide-reaching effect on all the heroines as well as some of the heroes. Her story will not be revealed until Book 7. I've been doing a lot of plotting!

And once the stories are finished there are the covers. The cover for Book 1. is causing me a little angst, because it's titled 'My Lady in Buckskins'.
Buckskins are Regency gentlemen's trousers, worn for riding and pretty much as men would wear jeans today. A terribly scandalous thing for a woman to wear. (I couldn't resist using the picture of the glorious Great Bax from 'The Virgin Widow', the third title in my last series.)
However, I don't believe folk were any different back then to what they are today. There would have been those who rebelled and 'bucked' the system, like Lady Lucy.
Trouble is, it seems impossible to find a stock photo of a woman in male regency attire to use on the cover. So I might have to stick with the manly chest wrapped around a lady dressed (or partly undressed) in a Regency gown, which usually epitomizes the genre. I just hope readers aren't expecting her to be wearing fringed American Indian trousers!