Have you ever wondered how a writer’s mind works? If you can imagine getting lost down a rabbit warren, then you will understand.
I lay in bed this morning until I had a clear vision for the ‘The Miller’s Lady’, the prequel to the ‘Stannesford Chronicles’, the next series I am writing. There are 10 full-length books planned for this series, (not saying that number is finite!), each one a standalone, 100,000 word story.

There have been weeks of planning with my writing buddy, Caroline Bagshaw. (Watch out for this name. She’s not yet published but writes Romantic Scottish Mysteries with a real feeling for the ancient Celtic ways. For a taste of what you have to look forward to, visit her website at https://carolinebagshaw.com )

I still have one more heroine and hero to bring to life in the imaginary village of Stannesford, which I’ve ‘planted’ in the south of Oxfordshire. 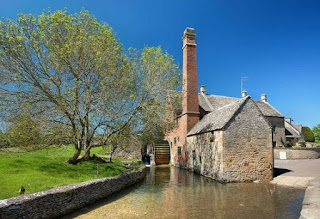 (I'm a Kiwi writing in New Zealand, so Google Maps is an intimate friend. My ancestors came from England, but I have never been! It's #1 on my bucket list. Though I do wonder, if I get there —will I ever come back?).
And here I am, waffling off down yet another rabbit hole! Rabbit holes are fascinating places for writers. Ask Lewis Carroll. 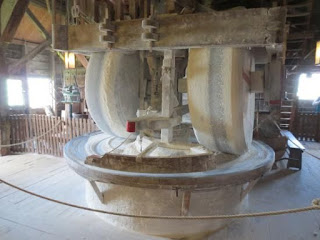 Back to the Prequel! I the first sentence and needed to know the nearest point to Stannesford at which my heroine would exit the stagecoach. I brought it up on Google Maps, pinpointed where I decided to ‘plant’ Stannesford, printed several maps, and satellite views, some local and some extending to London so I knew what route they would take when they ‘bolted to town’, as the saying was.

Then I remembered I needed to research village flour mills so I knew what she would see when she first arrived in the village—not that she had any expectation of ever living at the mill. Of course, I needed to save the images I found to Pinterest, but I'd only set up one board for the series so far. Oddly enough it was for Bk.10!
‘Oh yes, I have a vague recollection of doing that now! What did I put in it? Well, some of those images should also be on the boards for some of the other books. Several of the heroes were in the Horse Guards! And those mill images I just put on the Prequel board would also pertain to two of the other books…’
Heavens, I need to make all the other boards­—and one for the novella—now!
https://www.pinterest.com/jenyates181/

Two hours later—I've not finished the first sentence of the novella, but I've had a lot of fun, AND decided I should blog about it.
Which I just have! 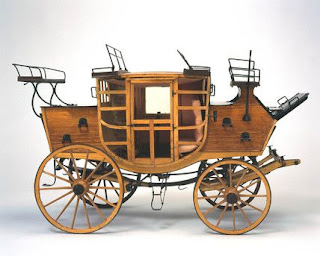 Now, where was it again that Catherine got off the stagecoach en route to Stannesford?
Posted by Jen Yates at 17:15