I'm writing the origin novella of my next series. It's going to be a freebie so I thought I might serialize it here, as I write it!
Never done this before but I am a bit anxious about my hero. He has mild Asperger's Syndrome - but of course, no one understood that in 1788! He is just a 'boor' and occasionally cruelly referred to as the 'Beast of Stannesford' for his deliberate and often unmannerly way of doing things. His social skills are nil in a world where social skills counted for everything.
It's first draft so I welcome comments, suggestions, and critiques! Don't hold back. Tell me what you think! 😼
Of course, what I really want to know is whether you would want to read Henry's story - or not? 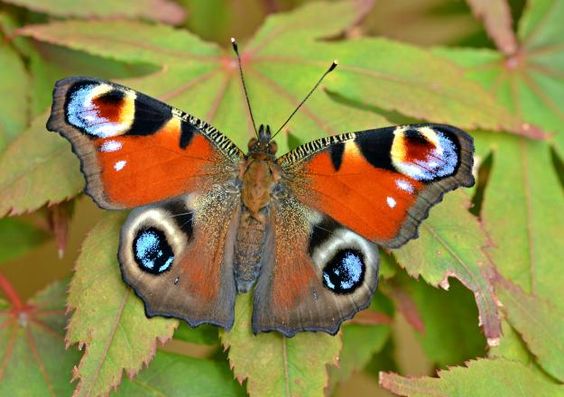 The Beast & the Butterfly . (Excerpt 1.)
At twenty-six Henry Davencourt was still a virgin.
The fact bothered him. If he was honest, it was starting to obsess him—but he wasn't like other men—men like his cousins, who never obsessed about anything and had long ago discovered the delights of copulation with a willing maid or tavern wench, on any convenient flat surface as soon as they could decently perform.
Henry was different. He’d discovered that early in life when he realized no one else shared his fascination with creatures that could fly. The agony he'd felt when his cousin, Louis, casually pulled the wings off a beautiful peacock butterfly still had the power to hollow out his gut twenty years later.
Curled over with pain, he had desperately tried to reaffix the delicate wings to the still-struggling body of the tortured creature, his small chubby fingers doing more damage with every frantic movement.
Ultimately, Louis’ laughter had become too much and Henry had transmorphed from the solemn, quiet little lad who was usually lost in his own private world of natural wonders to a wind-milling tornado of arms and legs that quickly had Louis howling and running for his nurse. Henry had got into trouble for blacking Louis’ eye and he and his twin brother, Jonathan, had rarely visited after that.
Which had suited Henry just fine. He had little empathy for his own kind and had developed a lifelong fascination with butterflies—to his father's unending disgust.
‘What sort of man chases butterflies? And spends his days painting them—in watercolors? Why can't you gamble and wench and be a drain on my purse like a normal son? Like your damned cousins, for instance? Do you even want a woman?’
‘When I find the right woman—’
‘Pshaw! When you find the right woman how will you know what to do if you haven't even dipped your wick?’

The question had rankled ever since Papa had tossed it at him a few months before he'd died of a heart attack, making Henry the Earl and responsible for providing the heir to carry on the title. It had gnawed at Henry, but it had not chewed through his resolve to wait. Only tempered it even more.
He would wait for the right woman, his woman, but he would not wait idly.
When God and the angels saw fit to bring them together he would be ready. He would know.
To that end his extensive library of books on butterflies and other insects had been augmented with a small but comprehensive section on the sexual habits of humans.
So perhaps it was time to give in to his mother's constant demands that he show his face in London, for part of the Season at least. For the truth of the matter was, he was never going to find his wife along the stream banks and among the wildflowers of rural Oxfordshire. The ballrooms of London were a much more likely habitat for that rare and elusive creature, his future wife.
His body was way past finding any satisfaction or even relief from his lonely manual ministrations. The logistics and the likelihood of finding that one woman among so many in a matter of four to five weeks, which was all he cared to spend in the capital, was far-fetched, he knew.
But in his experience, when the time was right, a lot could be accomplished. One just had to believe.
And believe he did.